The Bear Truth News • May 5, 2022 • https://beartruthnews.com/4667/entertainment/heroine-lara-croft-returning-in-new-tomb-raider-game-and-anime-series/ 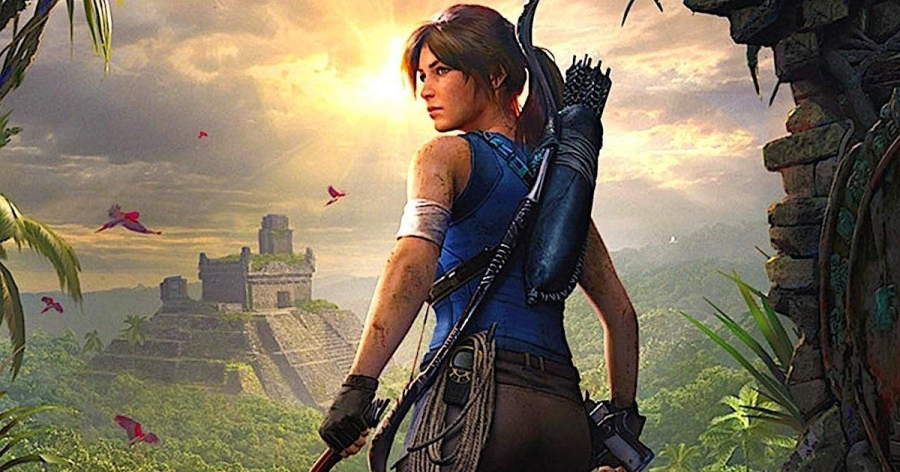 On October 25, 1996, game developer Crystal Dynamics released their action-adventure game, Tomb Raider, which follows the young British archeologist Lara Croft as she searches for ancient treasures. Since then, the franchise has sold more than 82 million total copies of the 14 games, grossed more than $600 million dollars from three films, and has attracted a large, loyal fanbase. At the livestream event The State of Unreal 2022, the team behind Lara Croft’s adventures announced that a fifteenth game was in production. The announcement simply added to the excitement that the fans had from an announcement in January 2021 that a Tomb Raider anime will be coming to Netflix.

Although Netflix has not revealed the release date of the anime, they have confirmed that actress Hayley Atwell, who has also starred in Black Mirror as well as the Marvel Cinematic Universe, will be lending her voice to Lara Croft. The cast is also set to include Allen Maldonaldo as Zip Maiava and Earl Baylon as Jonah Maiava. The American entertainment website Screen Rant reported that, in terms of the storyline, “The exact plot of the show is unknown but is said to ‘chart the globetrotting heroine’s next chapter as she takes on the role of the iconic tomb raider that she is destined to become.’” The site also reported that, “Writer and producer Tasha Huo stated that [the] anime series will bridge the gap between the original games and Crystal Dynamics’ reboot.”

Tomb Raider fans worldwide are ecstatic at the news of the anime and upcoming games, as they mean that, despite celebrating the twenty-fifth anniversary of the game’s debut in 2021, their beloved heroine isn’t showing any signs of slowing down.