Morbius gets a 17 on rotten tomatoes 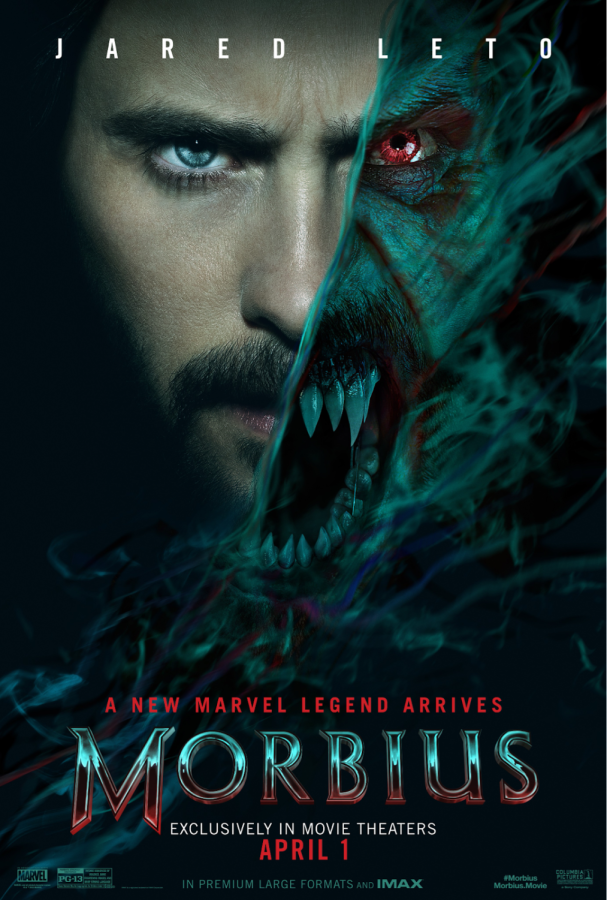 Morbius, coming as the newest Marvel movie, is about a scientist named Michael Morbius who was diagnosed with a rare blood disease. In an attempt to cure himself, things take a turn for the worst and he becomes a vampire-like supervillain, developing a rare mutation. The main character played by Jered Leto accidentally fused his own DNA with vampire DNA and obtained abilities such as super speed, strength, echolocation, and a ravaging hunger for violence. The mutation is called pseudo-vampirism. Patients do not die as a result but the only cure is Michael Morbius blood, but ironically he cannot cure himself. His friend Milo is also plagued with the mutation, but his lust for blood and violence is much more severe than Michaels. Michael is then forced to stop his friend from causing havoc but must also deal with his own problems stemming from the mutation.

Many critics and analysts weren’t too high on the movie with one stating the movie was “a lifeless carcass of a film that serves its immediate purpose but inspires zero desire to have this character’s story continue in future films.” Most people were critical over the fact that it had no connection with the rest of the movies in the Marvel Cinematics Universe (MCU) and lacked a real purpose in relation to the universe as a whole. In the past, Marvel’s movies have all tied into each other in a way but this one did not seem to follow suit. Most people were satisfied with Jered Leto’s performance as an actor in the movie with comments stating he was “charismatic” and “captivating” but the writers failed to give him much to work with.

People enjoyed the Morbius comic books but it was obvious to viewers that it was not fit to receive a movie adaptation. It is not expected that Morbius will be granted a sequel and while some die-hard fans will be disappointed, the general audience will most likely be fine with it. Morbius was not expected to be an amazing movie but in many people’s eyes it still ranked below expectations.