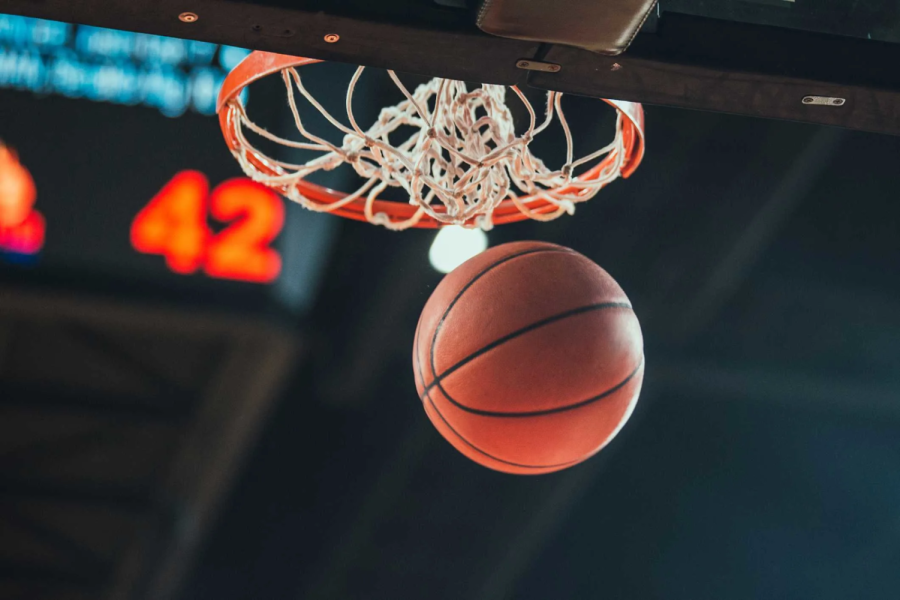 At Winter Springs, basketball is one of the most loved sports and there are always fans packing the stands every game. This year the team was able to make some major strides in the second half of the season, improving in multiple aspects of the game. They have been able to earn two wins so far this year, both against their district rival East River. Coach Witherspoon, who has been the head coach for two years says his goals are to “Improve and and continue to get better individually and as a team.” Witherspoon said that he’s proud of his team’s performance on defense and their ability to work together as a team, but they are working to improve their shooting.

Junior shooting guard Blake Ngo said the best part about playing basketball is “being able to play alongside some great teammates.” Ngo has had fun times both on and off the court adding that his “favorite moment from this season gotta be anytime [the team] all went to Huey’s before a game.” On the court however, Ngo likes to model his game off of players like Kobe Bryant and Klay Thomson, utilizing his shooting skills beyond the arc.

Junior Christian Amador said he learned a lot this year improving his “three-point shooting and mid range shot this season” Amador models his game after Celtics forward Jayson Tatum due to his versatility, being able play anywhere on the court and be successful. He said the best moment this season was “picking up the win against East River.”

Junior Ryan Monroe said this season has been a lot of fun for him. For Ryan the most important part about playing basketball is “building strong bonds with teammates.” Ryan has improved most on finishing strong and his passing and shot creating this season, modeling his game after Lebron James. Ryan is committed to work hard this offseason so he can help this team win next year.

The basketball team consists of mostly young players so developing their skills is definitely a focal point. If all goes as planned the team could be very competitive next season and beyond. It will not be easy though, the team must stay diligent in the offseason and spend every day working on their game if they want to take that next jump.