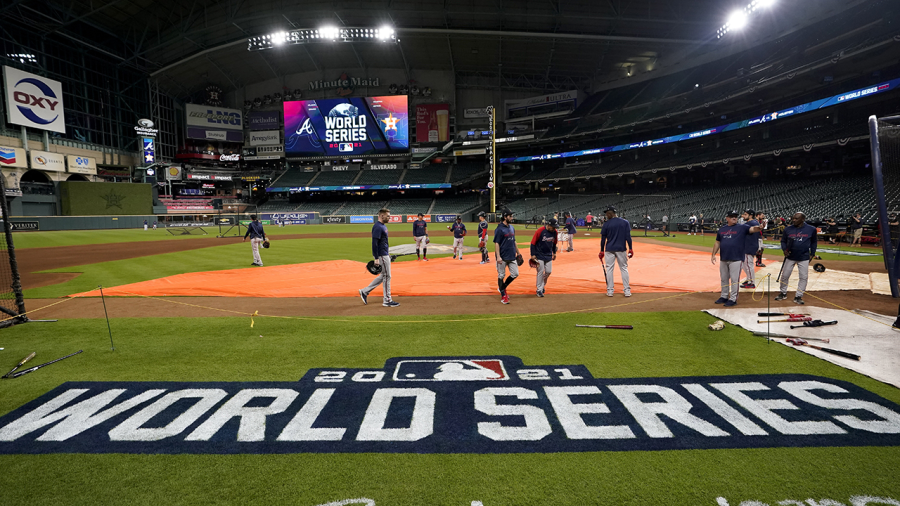 On October 26 the Houston Astros took on the Atlanta Braves in the 2021 World Series. Both teams won their conference respectively and were prepared to fight for their chance to take home the pendant. The series started out in Atlanta for game one with the Braves jumping out to a 5-0 lead at the bottom of the third inning. The Astros finally scored a run in the fourth and then another in the eighth but it was to no avail as the Braves were able to defeat the Astros 6-2. There was no one player who shined for the Braves in game one as every run was scored by a different player, showing a great all-around team effort.

Game two was a huge game from the Houston Astros. Both teams scored a run in the first inning but in the second, Houston scored four runs and it seemed like Atlanta just couldn’t contain their powerful hitters. The game was scoreless in the third and fourth innings but Atlanta finally scored another run in the fifth. It proved too late for the Braves though as the Astros held on for a 7-2 win. Astros second baseman Jose Altuve was the star for the Astros this game, scoring two runs and an RBI.

For game three the Astros gained the home-field advantage as they hosted the Braves. This home field advantage though seemed to be a nonfactor as the only score in the first seven innings was a run from Braves outfielder Eddie Rosario. The Astros had plenty of chances to tie the game but when the Braves scored again in the eighth inning the Astros simply couldn’t respond and ended up dropping game three 2-0.

Houston hosted game four once again and this time they jumped out to a 1-0 lead after the first inning from a run by Jose Altuve. The next run came in the fourth inning from the Astros once again. Things were looking great for the Astros to win and tie up the series 2-2, but in the sixth inning the Braves found their stride and scored a run. They then followed that up with two more in the seventh inning making the score 3-2 in favor of the Braves. This boosted the series lead to 3-1 for the Braves and made it hard for the Astros to come back.

In game five the Astros aimed to keep their World Series hopes alive. The game didn’t start off well for the Astros as the Braves hit a grand slam in the very first inning. The Astros didn’t let up though; the team rallied back and were able to push the score to 5-4 in favor of the Braves. After a scoreless fourth inning the Astros were able to run away with the game and win 9-5. This win forced a game six but the Astros still had a lot of ground to make up.

Game six was played in Atlanta and it was all Braves all game. They ran away with the game from the start with two runs from Ozzie Albies and Jorge Soler. The Braves pitching also played amazing not allowing any runs all game, which ultimately led to them winning 7-0 and taking home the pennant. The Braves players flooded the field as cheers erupted in Truist Park. The Braves were finally champions for the first time since 1995 and the fans couldn’t be happier.