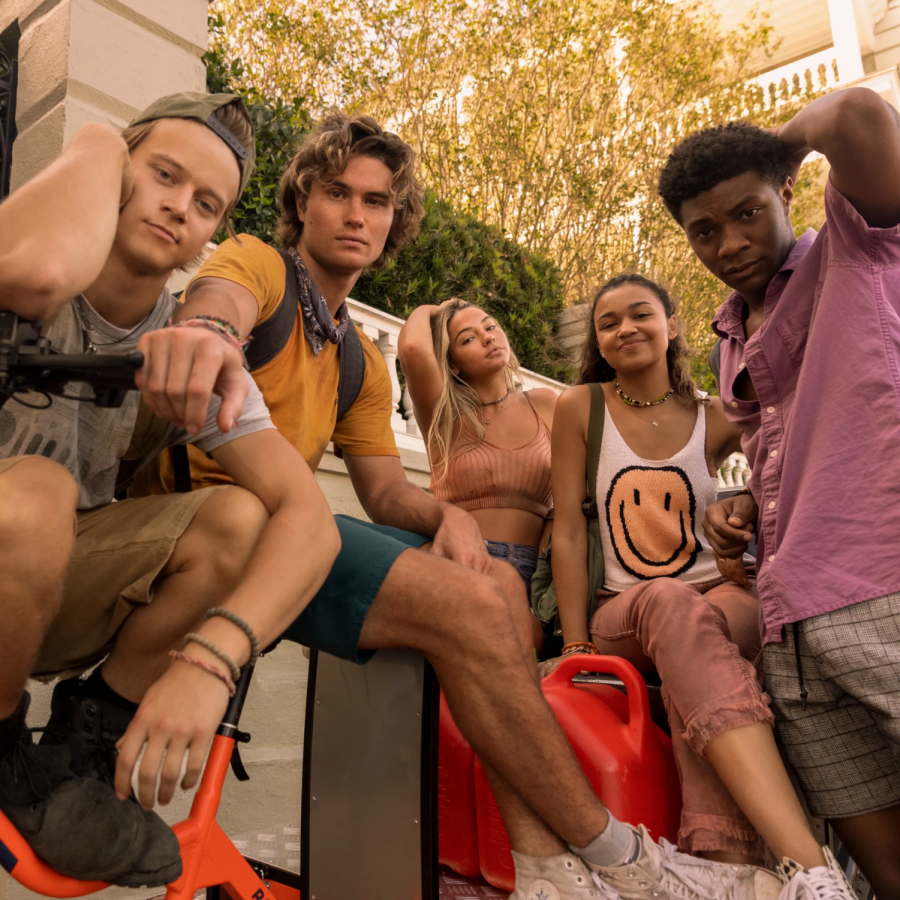 Many Outer Banks fans were excited for season two of the series to come out in July. After this season being very suspenseful and thrilling, the last episode had to tie up a bunch of loose ends. There were many near-death experiences and there was a lot going on in this episode which made it very confusing and hard to comprehend.

Ward Cameron ended up being alive which was a shock to many after they all saw him get blown up on his boat. Once again they were trying to take the Pogues treasure. This time it was The Cross of Santo Domingo which was worth half a billion dollars. This cross was an heirloom of Pope’s. Pope makes the decision to drop the Cross into the sea rather than letting everyone else have his family heirloom. Ward tried to kill Sarah, but John B ended up rescuing her, and then they jumped into the water, getting onto a safety boat to get away.

They went to find the others to get them off the ship too, but as they were getting away Rafe and the others on the ship were able to pull the Cross back up. So the Camerons obtained the Cross and the sunken gold as the Pogues escaped from their ship. The Pogues ended up on a random island that they jokingly called Poguelandia.

Back in the Outer Banks, Kiara’s mom putting up posters, and the police holding a press conference that shows the town assumes the Pogues are missing or dead. The Pogues will most likely make it back to the Outer Banks in the next season since they obviously can’t stay on a deserted island forever.

Then finally when the episode is wrapping up we see season 2’s new villain, Limbrey, arrive at a house in Barbados. She was called there with a letter, regarding the shroud she’s been looking for all season, and she’s meeting a man who is being described as “half-dead, for a long time.” When she meets up with the guy he says that he knows where the shroud is, and he’ll help her on one condition: she has to help his son. We find out that this man is Big John Routledge, John B’s dad.

After watching the ending of this season, it is almost certain that there will be another season. The next season will probably include the Pogues getting back to the Outer Banks, John B finding out his dad is alive, and probably more drama with the Camerons.