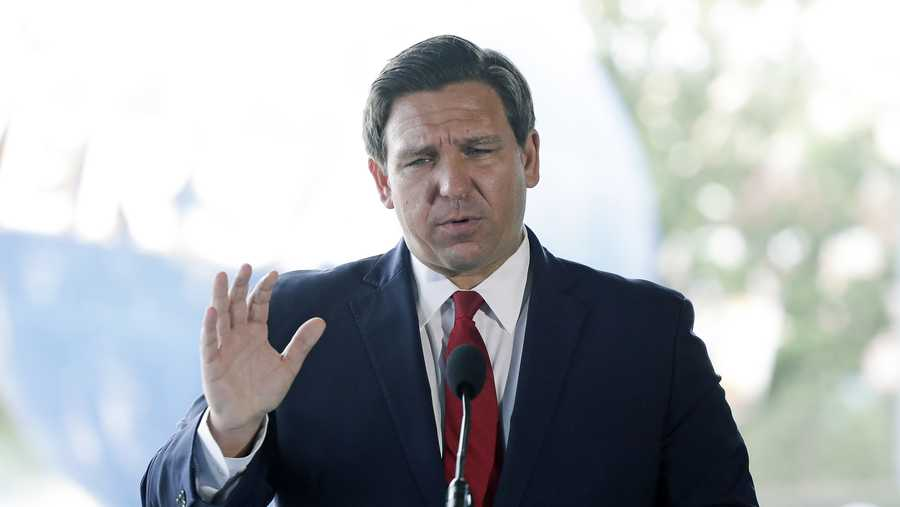 Governor Ron DeSantis has recently announced that he is lowering the eligibility age for those receiving the vaccine to age 18 starting April 5. This announcement followed the Orange and Miami-Dade counties deciding to also lower the age to 18 in the quest to expand the percentage of those vaccinated in the state. In a video released March 19, DeSantis stated, “We have made great progress and I look forward to continuing to work hard to make sure everyone in Florida who wants a shot, can get a shot.”

As of March 25, about 70% of the 4.4 million seniors living in Florida have been vaccinated. DeSantis took to Twitter to announce his plan of action bringing much relief to Floridians. The latest research shows that since last March, the virus has infected over 2 million and killed more than 32,000 Floridians. Many other states besides Florida have expanded vaccines to all adults such as Texas, Georgia, Indiana, Tennessee, West Virginia, Alaska, and Mississippi.

Although DeSantis has lowered the age, health officials still caution that COVID infections have increased yet again as newer strains of the virus are spreading. DeSantis has not yet provided input on this information. Hospitalization and death rates continue to decline but infection rates have spiked yet again, the reason not being due to the rate of vaccine distribution but rather people not adhering to the safety measures provided by the CDC.

Floridians are preparing to begin distributing vaccines to those who are 16+. Officials are planning on launching this in two weeks after observing how the 18+ distribution goes. If this age level is approved for distribution, high schoolers will then be able to receive the vaccine. This may cause some students to feel more comfortable attending school despite the conditions we face today. As of right now, DeSantis has not provided any commentary on these impending situations but Floridians wait eagerly for his feedback.