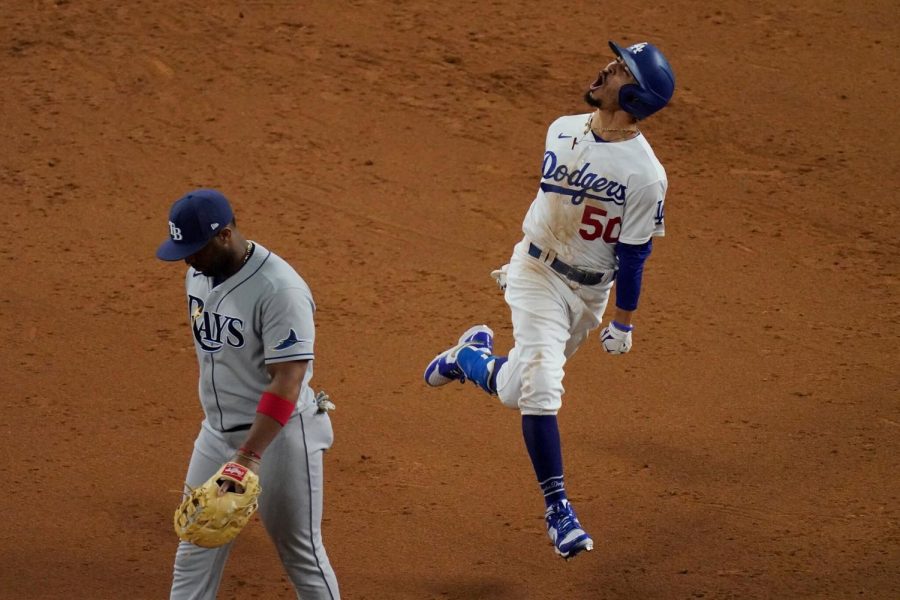 This Baseball season has been quite the doozy. From COVID outbreaks to coach freakouts, the World Series made it all worth it. Viewership for baseball games has been going down historically in the last few years, but this World Series raked in big numbers.

The Los Angeles Dodgers defeated the Tampa Bay Rays in six games. In the final game, it was looking like the Rays were going to force a game seven but the Dodgers rallied back in the late innings. Dodgers shortstop Corey Seager was named series MVP after hitting the go ahead home run to push his team over the hump. During the series he amassed two home runs and five RBI’s.

“This was just awesome,” Seager said after receiving the Willie Mays MVP trophy. In a Sports Illustrated article, Seager stated, “What this team’s accomplished this year … the resilience, the effort, the energy—everything that this team’s done this season, it’s just fun to be a part of.”

This season will go down as one of the more wacky ones in MLB history, but surely one that Dodgers’ fans will cherish for a lifetime.