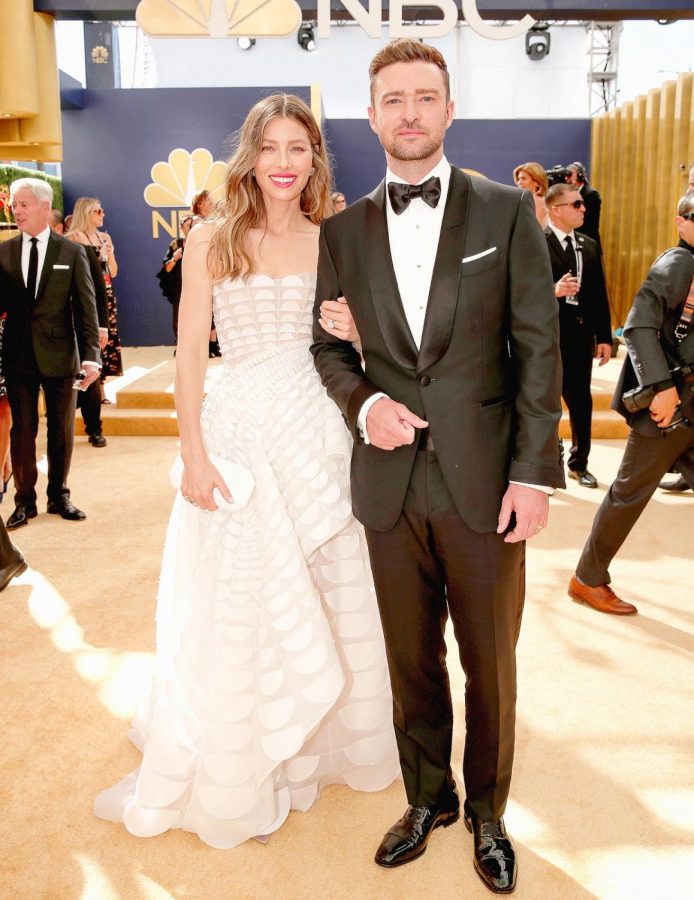 Justin Timberlake and Jessica Biel are one of the most known celebrity couples in the world. The couple has been together since January of 2007, but the two had a temporary break in 2011. The couple rekindled and got married on October 19, 2011.

Timberlake and Biel had another baby boy, he was born in July of 2020. While the couple have yet to comment on the news, NSYNC band member Lance Bass talked about the exciting news with Entertainment Tonight. Bass said, “[Justin and Jessica] are very, very happy,” but when Bass is asked about the new baby boy’s name, Bass said, “that’s a good question,” adding “Justin would kill me.” Bass did not give away the baby’s name.

The happy couple are now parents to two bundles of joys, and with this new addition, they became a family of 4. It seems like the couple are doing well with their new baby, and very excited for what this brings to their little family. Also the world is anxiously waiting to see what this new addition looks like.