One Direction hints at reunion 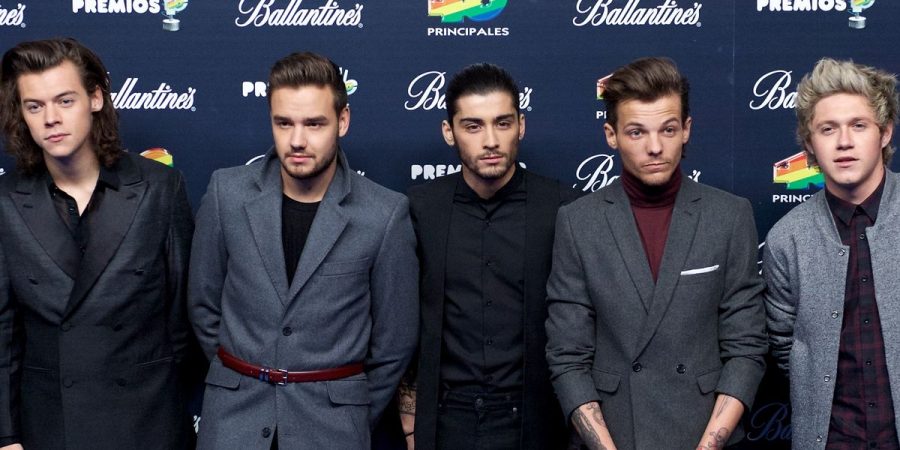 Since One Direction’s hiatus in 2016, they have constantly faced questions about their reunion or if they’re ever going to get back together. Since the group’s 10 year anniversary is coming up in July, the question has come more relevant than ever.

Directioners probably have the most promising inklings of a reunion. As of this week, Niall Horan, Liam Payne, Harry Styles, and Louis Tomlinson all followed Zayn Malik on Twitter. In addition to this, Liam hinted in not one, but two interviews that the guys have been in contact “a lot more at the moment’’ as he said on The Late Late Show With James Corden on Monday, April 13.

But nobody knows if Malik is included in those conversations because he hasn’t said much about the group in the past couple of years.

With the 10 year anniversary coming up, the comments have been more and more promising and the directioners are excited for what’s in store for One Direction.