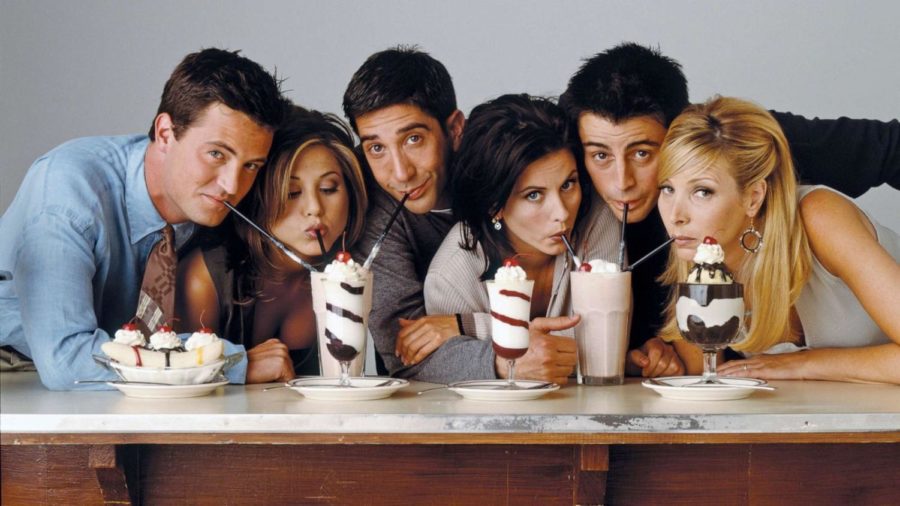 Friends was a national television show where viewers could watch it with their family and friends. Just about anybody could relate to what was going on in the show. But sadly, Friends came to an end in 2004 when its tenth season ended. Then, in 2015, Netflix brought Friends on to their streaming service, which added many new users. In 2018, Netflix paid $100 million to keep it on their streaming service. Fast forward, other streaming services have been on the rise like Hulu and Warner Bro. The result has been a decreasing number of people accessing Netflix and Netflix losing a lot of streaming viewers. This is why Warner Bros are going to be taking Friends to their network; so for those who want to watch Friends they should be prepared to pay for the Warner Bros. network. That’s why Friends is leaving Netflix in the spring of 2020.

Warner Brothers is a streaming service with all related business, which features film, television, and home entertainment.